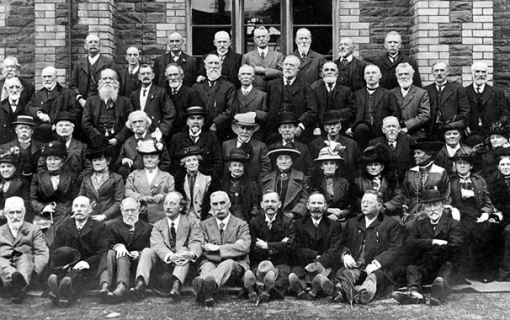 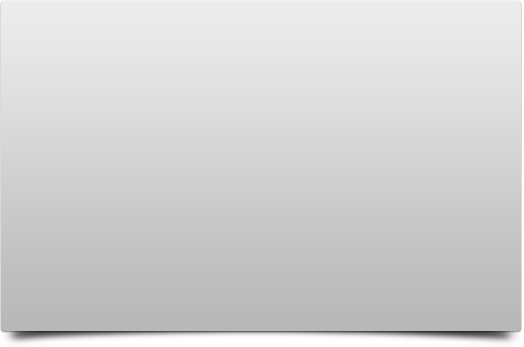 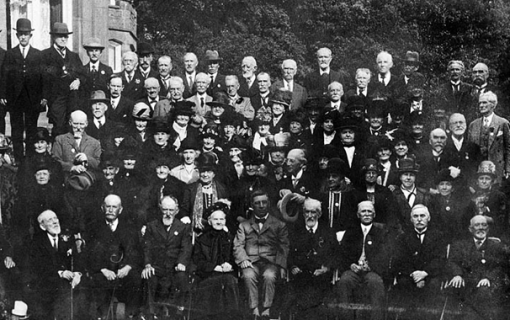 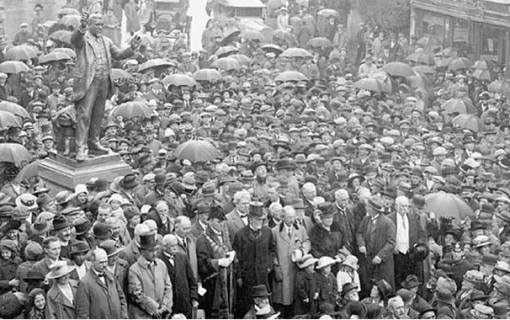 We could say that his competitive career as a conductor spanned 20 years; a twenty year campaign, twenty years he held the conductor’s sceptre in his hand – from the year 1853 on that small stage of the Cwmaman Eisteddfod for the prize sum of five pounds, until the year 1873, on the huge stage at the Crystal Palace in London, for the prize of one hundred pounds and a gold trophy worth £1000 pounds! (The present day value of the trophy is believed to be around £1,500,000) It is worth pointing out as well, that both his first and last competitions took place within a month of the twenty year anniversary.

The small Eisteddfod took place on the 23rd of June 1853 and the competition in Crystal Palace took place on the 10th of June, 1873. Also it is strange that in both competitions his choirs performed “Hallelujah to the Father’ by Beethoven. It is not strange, however that he was incredibly fond of this song and as such it played such a significant part in his professional career: it was the Alpha and the Omega of his career!

We know of some competitors whom are more famous for achieving second place behind Caradog’s choir than are famed for their own victories. It is considerably easier to count the number of their victories than the number of times they finished second best to Caradog! They were known to say that they gave it every effort but lost every time.

Caradog, on the other hand was known to win. During his 20-year competitive career, he lost only twice. Only two prizes, over 20 years of very frequent competition. The first time he lost was on the stage at the Eisteddfod in Carmarthen in 1867 and later he lost once again in the same town.

Following his victories in Crystal Palace, Caradog did continue to conduct choirs; he spent much of the twilight of his career conducting choirs and bands around the Rhondda; then Llanybydder and later when he moved to Cardiff and finally Pontypridd.