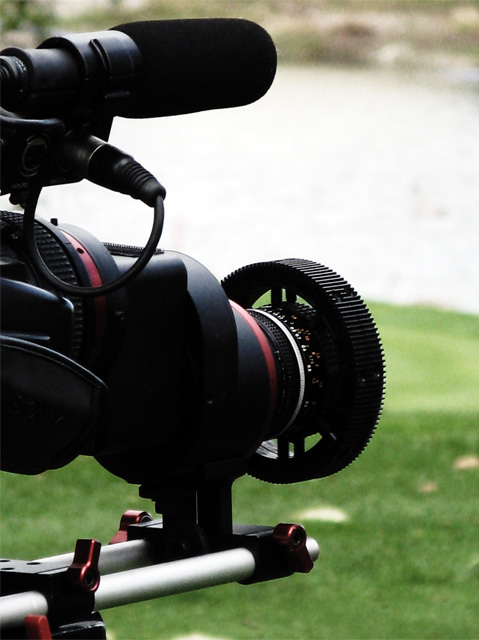 It is remarkable that today, Caradog’s story is still only really known in particular regions of Wales; his name and legacy is not that widespread. It is not common knowledge that Caradog and his choir’s performances in the Crystal Palace was the spark that gave Wales the title of ‘The Land of Song’.  His story has had such an impact on Welsh national identity and culture that we believe his legend needs a platform on which to be presented to the masses.

At present (partly due to several recent high profile Welsh Choral performances such as Only Men Aloud!, and the commercial and critical success of the Rhos Male Voice Choir) there is a wealth of prominent choral societies around the country.

The ultimate aim of our society is to make the most of the current abundance of strong choirs and reform a collaborative 500 strong choir from various South Wales regions. They will practice individually and collectively and go on to perform those songs that led Caradog’s choir to successive victories in 1872/3.

In the documentary we will follow the choir’s progress throughout their many weeks of regional rehearsals up until their final performance at a grand London venue, yet to be decided (The Crystal Palace isn’t quite the same as it used to be). Our aim is to bring on board a high profile Welsh conductor and to ultimately present the documentary to impact as many people as possible.